Showing posts from June, 2020
Show all

How to Keep Your Pet Calm and Carrying On During Fireworks 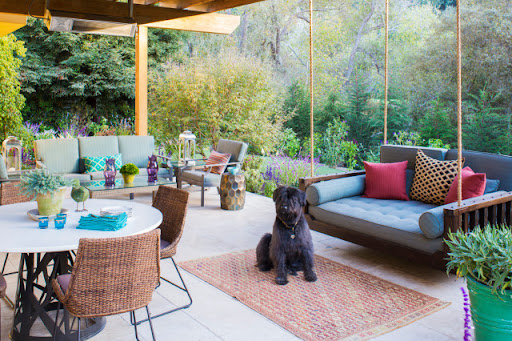 Prepare Your Pet If you know fireworks will be set off nearby in the near future, your dog or cat (or rabbit or hamster) might benefit from gradually being desensitized to them. Playing recordings of fireworks or thunderstorms at increasing volumes in the weeks leading up to the festivities might help normalize the experience. This can be particularly helpful if your pet is exposed to such noises at a young age. “It can be very helpful during the socialization period of young puppies and kittens to present them with many different environmental stimuli so that this is not scary later in life,” Bierbrier says. Kevin Hart Design, Inc. Not all pets react to fireworks or other loud noises in the same way, and some don’t react at all. “If a dog or cat exhibits anxiety over new people in the home, to noises or bright light displays, or is an anxious or nervous pet in general, there is a strong possibility they will also be more susceptible to having anxiety during the Four
Post a Comment
Read more

9 Backyard Updates That Will Improve Your Outdoor Comfort 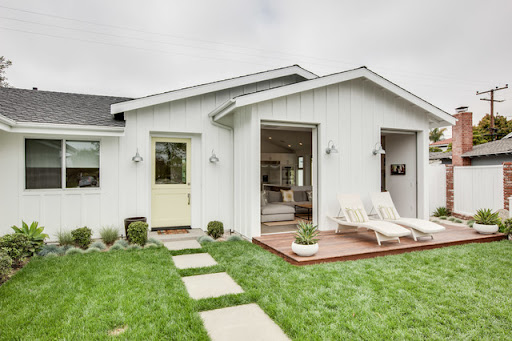 1. Add a Patio or Deck If most of your garden is lawn or planted areas, investing in a patio or deck can be a real boost for the ease of outdoor lounging. Outdoor furnishings like tables and chairs sit more firmly and move more easily on a hard, even surface. Decks that are brought up to the same level as a home can foster better indoor-outdoor flow and make it easier to bring a tray of food to an outdoor dining table.  Brookes + Hill Custom Builders  made this deck for a seaside home in Boston extra useful for entertaining by raising it up to the home’s level, rather than adding steps down to a deck. Christiano Homes, Inc. A deck or patio doesn’t have to be massive to be useful. In this home in Southern California by  Christiano Homes , a small deck provides a room for the homeowners to relax on two lounge chairs right off the living area. O.A.I. Concept Interiors / Exteriors 2. Splurge on Comfortable, Durable Furniture The more you can bring the comforts of hom
Post a Comment
Read more 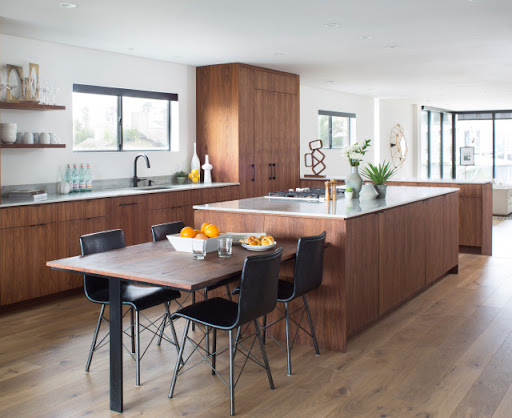 Kitchens and bathrooms were the most popular interior   spaces to remodel among homeowners on Houzz who renovated last year, according to the 2020 U.S. Houzz & Home study, continuing a nine-year trend. And 10% of renovating homeowners upgraded home offices last year ahead of the coronavirus pandemic, a move they might now be quite happy they made. Read on to learn more about the interior and exterior spaces and home systems that renovating homeowners addressed in their projects last year — as well as the factors that drove them to make the changes. Kim Layne Design Associates The Houzz & Home study is the largest publicly available survey of residential remodeling, building and decorating activity in the U.S. The 2020 survey — fielded between Jan. 2 and March 5, prior to the shelter-in-place orders related to the pandemic — collected information from more than 87,000 U.S. respondents. Erin Carlyle Kitchens and Bathrooms Remained the Most Popular Rooms to Tac
Post a Comment
Read more

6 Home Design Trends on the Rise 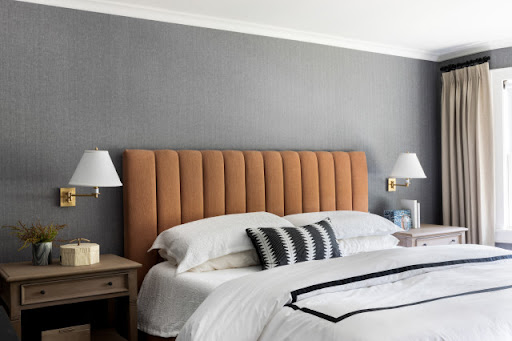 1. Browns Bounce Back The trend that came up the most among designers and builders was the resurgence of shades of brown. “Brown seems to be making a comeback,” says designer  Raychel Wade , who used terra-cotta wallpaper in the home office shown here. But there’s a lot of variation in the color of brown and its uses throughout a home. Taupes, beiges, sands — basically any earth tone seems to be gaining popularity. “I believe that there’s a trend back toward browns and beiges,” designer  Kelly Nelson  says. “Lord knows people still love gray, but I think there’s been a shift toward grays with brown undertones — greiges, if you will — that don’t feel sterile or industrial and which work well with both grays and browns. I, for one, am happy to welcome the browns back.” “Color palettes have evolved from the popular grays and whites of a few years ago to warm taupes, creams and sands with just a small punch of color as an accent,” says designer Michelle Jefferson of  AB Design Ele
Post a Comment
Read more
More posts